This is a post originally on Secret massage’s blog with the title <Natural Methods of Birth Control – This Easy Method Helps You to Get Closer to Your Partner>,  I read it and thought it was very inspring, so I get the agreement from the owner and repost at our blog , it might help.

Once you discover the joyful ecstasy of conscious tantric love-making, it could happen that you will want to have ever longer love sessions with your partner. Sex can really be satisfying to both of you, and you simply want more of it, or you start to transcend the love-making in to a meditation of blissful unity. An obvious question may then arise: what would be the best natural methods of birth control?

You may have heard that hormonal pills are not necessarily good for your hormonal balance, and you may not want to have a copper or plastic coil inserted in your uterus. The way a copper coil works is not exactly known and plastic coils secrete hormones to your body. Condoms work, yes, but if you have a permanent partner, you may wonder if it’s always necessary to use one. And yes, a condom makes a huge difference in sensitivity, however thin it may be!

There are some other alternate methods available, such as cervical barriers, and if you use them in a correct way and usually with a spermicide, they can be a good choice. There are also some devices that monitor your hormone levels and they can indicate when you have a “safe day” or when you’re fertile. This is measured from the urine.

In this article, we’re going to focus on observing the body temperature and the secretions of the vagina.

Disclaimer: No contraception method is 100% sure, so experiment with your common sense!

You could either note down the temperatures on a sheet of paper, or you can find any of the many apps available for your smart phone. The apps can be handy and helpful, but if you do not like to grab your phone first thing in the morning, paper and pen would do as well. You just need to do the math yourself! 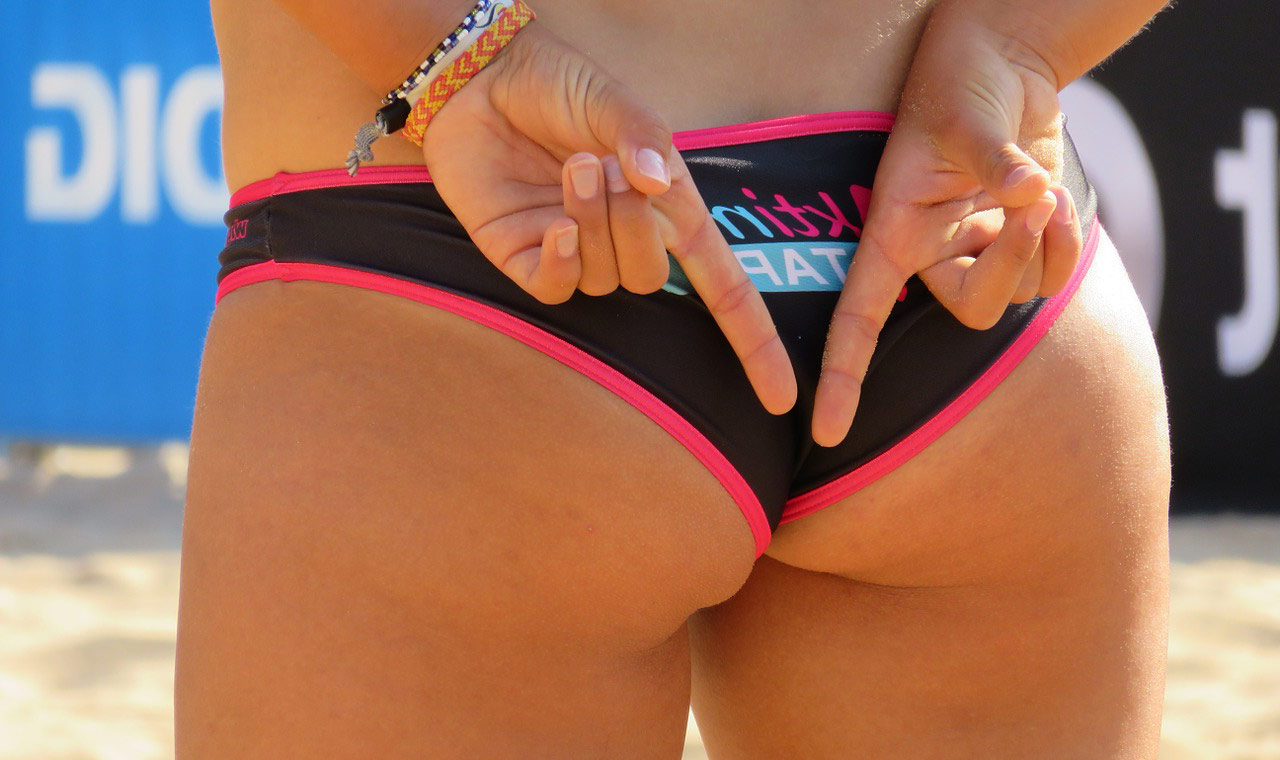 This is NOT a basal thermometer

Once you follow through your first cycles, you will notice that the temperature is slightly lower during the time before ovulation. After the ovulation, the temperature will go up a notch, and will stay higher for the rest of the cycle. For some, the rise could be as little as 0,2 degrees, or for some it could jump up a whopping 0,5 degrees. Or anything in between. Most commonly the ovulation happens the day before the temperature rises.

During the first cycles you could also get ovulation test strips to make sure your calculations show the correct information. Let’s add here that this method works the best if your menstrual cycle is rather regular.

You now have the data, what’s next?

Let’s say you ovulate on the day 15 of your cycle. The little and swift, tailed sperm fellows normally live maximum of 48 hours once ejaculated. To take this into account, and some buffer, pretty safe would be to count 5 days of fertile days before the ovulation, and two days after. The egg will live only a day, so let’s add another just to be on the safe side. So out of your entire cycle, you have one week when the egg would like to get fertile.

During these fertile days you would have at least these feasible options: you can use some other method of contraception, for example a condom. Or you could refrain from sex for a few days… Oh well…

When you follow this routine for some months, you will start to notice patterns in the temperature, and you can predict better when is the time of your ovulation. You do not need to be concerned about the day-to-day differences in the temperature, just observe the trend. And to minimize the variation in the measurement, it’s a good idea to always check the temperature from the same place, for example under the tongue in the mouth.

And the winner is…

Another thing you could combine with the basal temperature method is to observe the secretions of the vagina. The secretions also change according to the different phases of the cycle. This is called the Billings Method.

The mucus goes through the following phases during a cycle:

The time of the period – no mucus
Few days after the period – dry days, no mucus
Yellowish or white, cloudy mucus, which is sticky – ovulation approaching
Clear and slippery “egg white”, and elastic – 4-5 days around ovulation. These are the fertile days.
And finally cloudy and sticky again before the next period
If you check the secretions, you could also start noticing the position of your cervix. When it’s the fertile time, the cervix will rise up and becomes softer and more juicy, reminding more your lips than your nose when you touch it. It may also be hard to reach during the ovulation.

Goes without saying that of course these observations can be of great benefit if you’re trying to conceive a child. 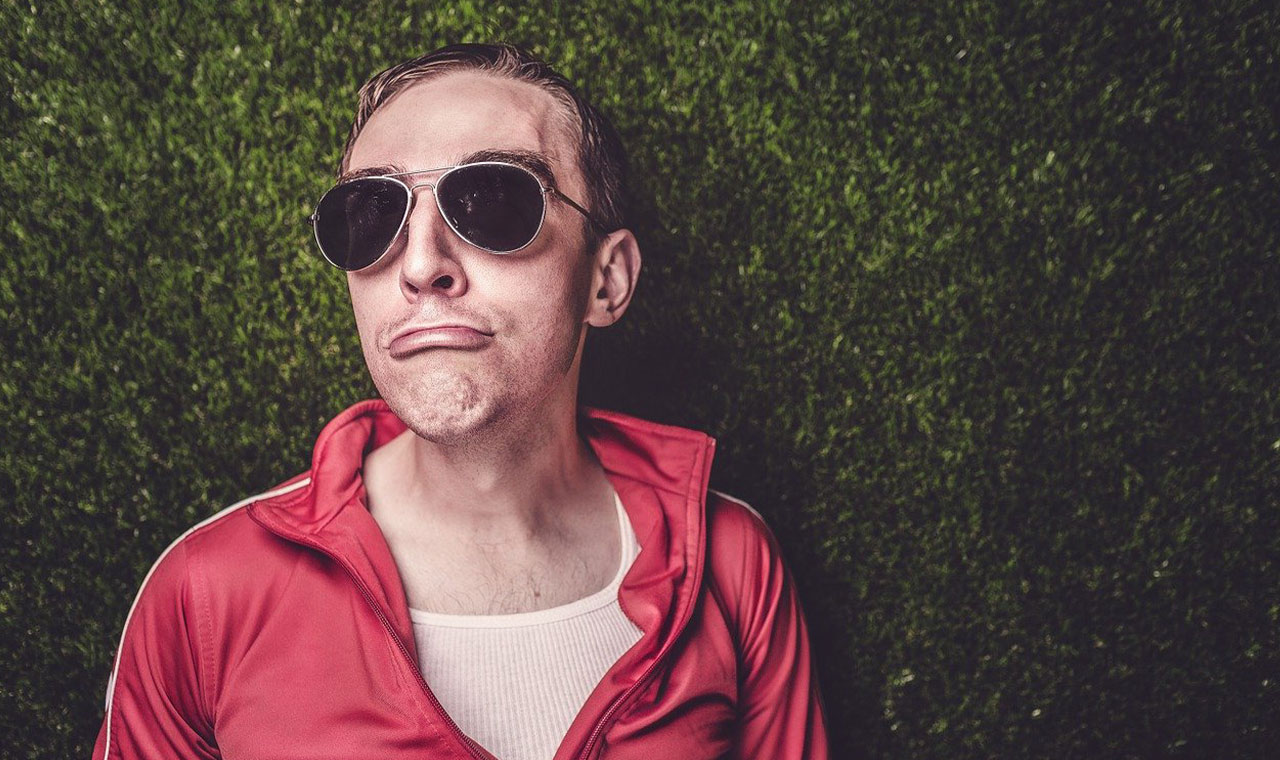 Recently I wrote about the tantric brahmacharya, where the man will learn how to control his ejaculation. This is of course a great aid to the natural contraception method, as less sperm is moving about. There are different opinions about the fluid that can leak out before actual ejaculation, during love-making. Some say that it does contain sperm, and some say if you never ejaculate, there’s no sperm in that transparent liquid. Just to keep in mind that you only need one tiny little sperm to fertilize an egg. In every ejaculation there are tens or hundreds of millions sperm, and anything less than 20 million can cause trouble in fertility already.

There you go. The temperature and mucus method along with non-ejaculation and using another contraceptive method during the fertile days should help you to bring out the maximum enjoyment with minimum risk of getting pregnant.